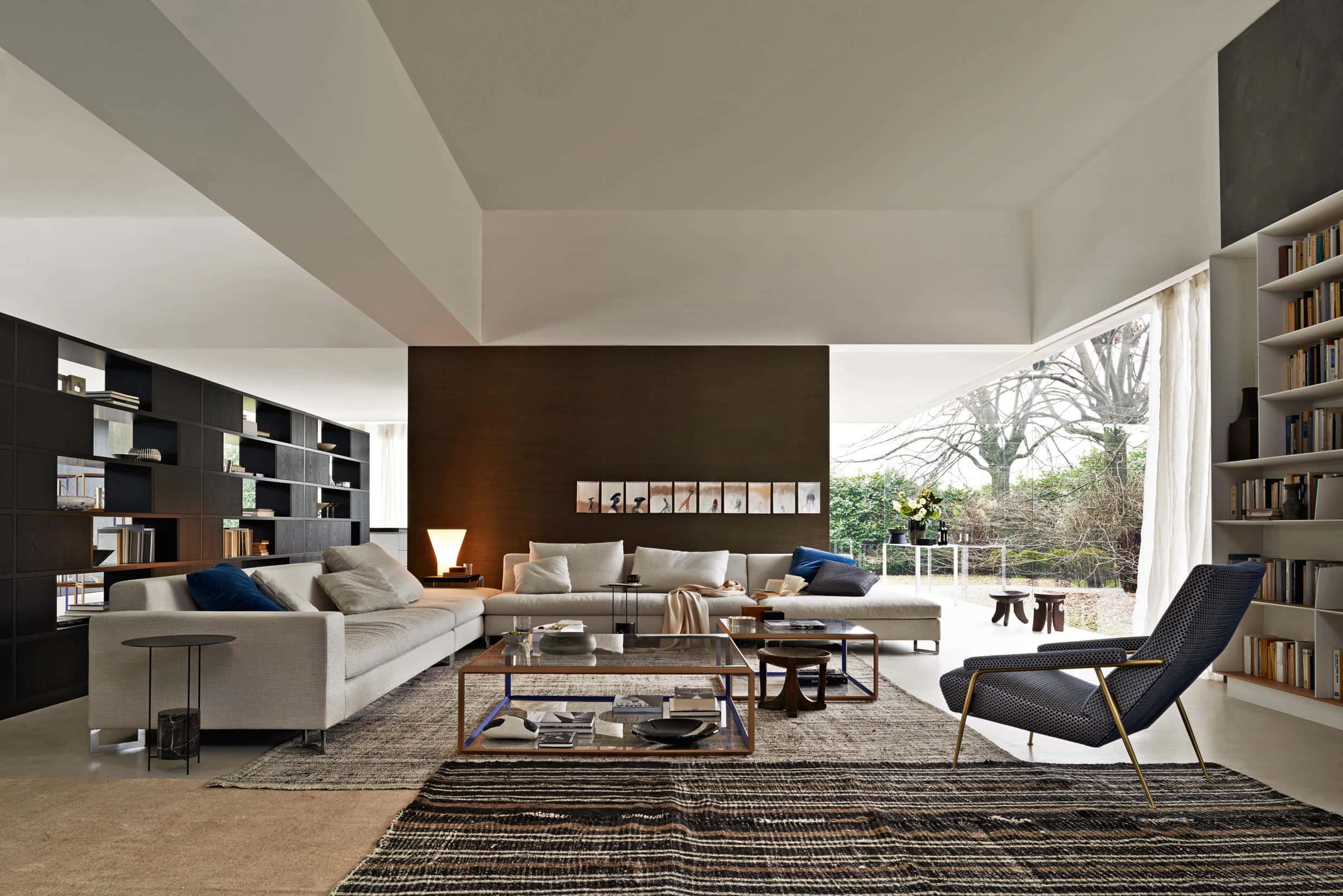 Molteni&C is re-examining its own history with an eye to the future. The 80!Molteni exhibition, the creation of the company’s historical archive and its recently inaugurated Molteni Museum have provided an opportunity for revival, from the origins of modernity. Intriguing traces have emerged from a past that turns out to be contemporary, ripe for a re-think today. Unique pieces that can step straight out of their museum showcases and into our contemporary homes.

The prototype of the first item of modern furniture ever produced by Molteni&C, the chest of drawers designed by Werner Blaser in 1955, is available again in a limited and numbered edition of 100 pieces, made of avodiré wood just like the original. Never produced on an industrial scale, it won the Cantù “Prima mostra selettiva – Concorso internazionale del mobile”, a competition designed to re-qualify the image of Italian furniture making. The jury included Gio Ponti, Alvar Aalto, Romano Barocchi, Carlo De Carli and Finn Juhl.

The second piece dates to a few years later, 1959. Again competing in the Selettiva, it won third place. This time, the jury included Luigi Caccia Dominioni and the designer really was Japanese, from Tokyo, Yasuhiko Itoh. His bookcase is a prototype made of bent wood, a complex procedure for that time. 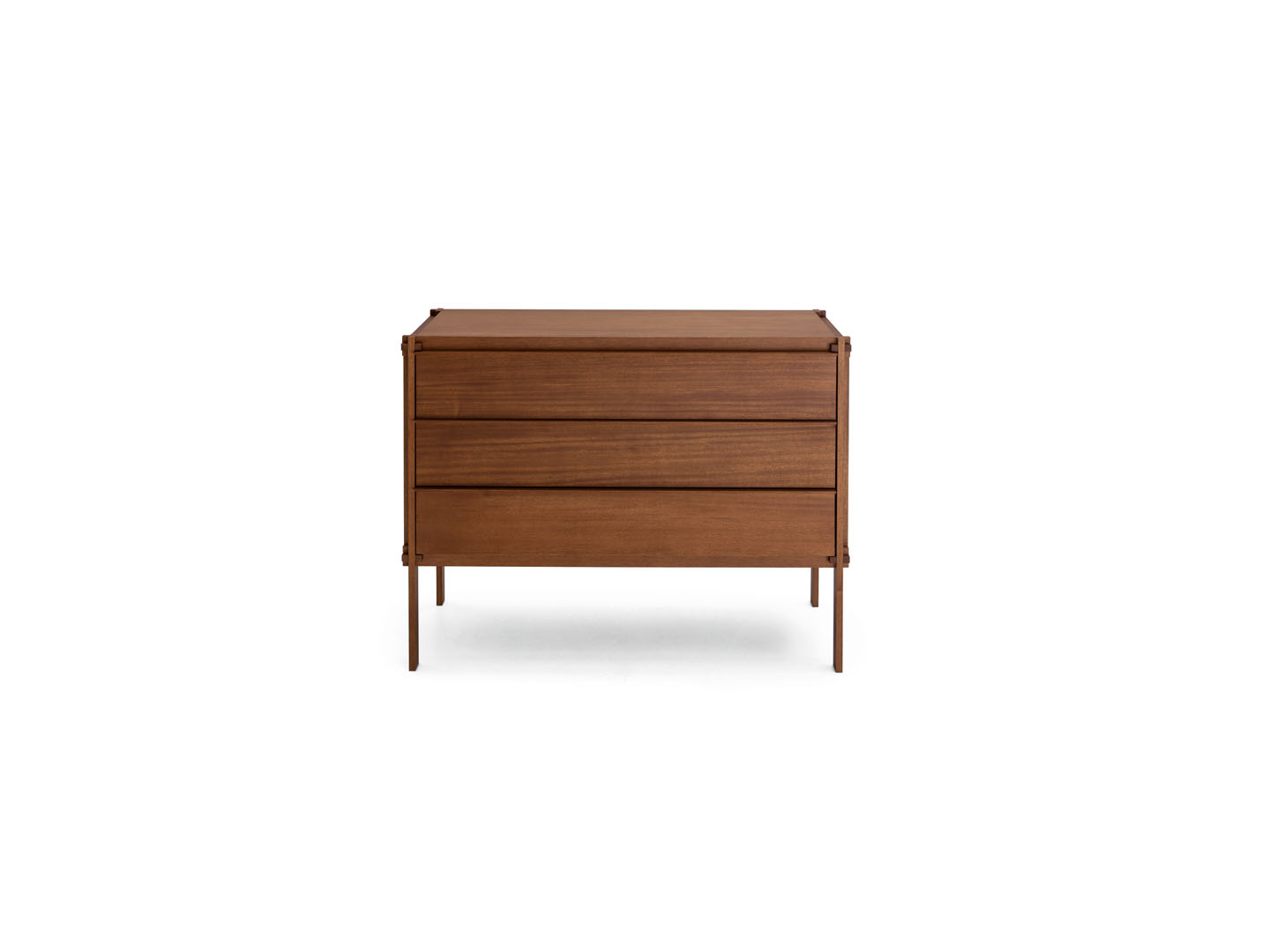 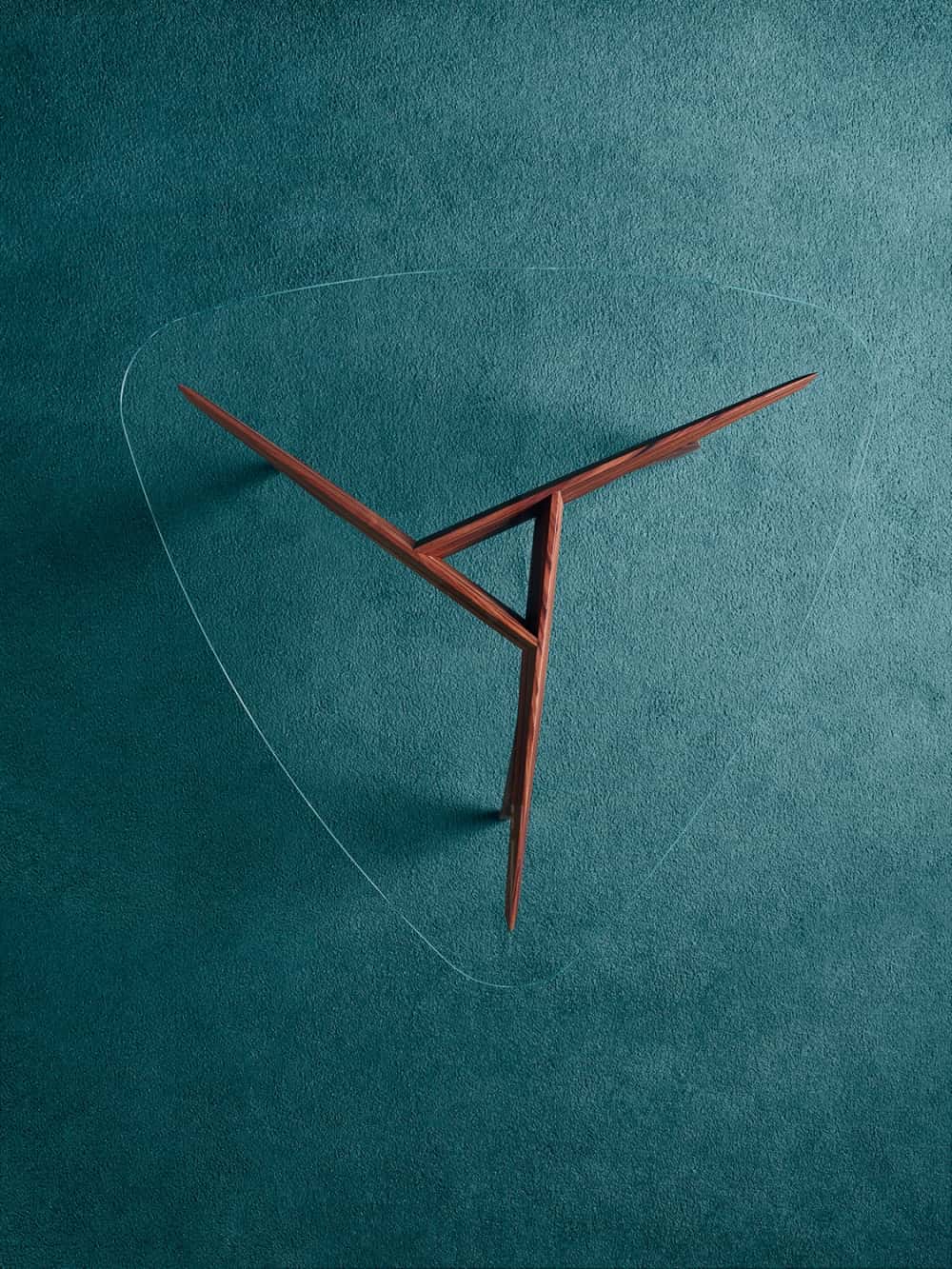 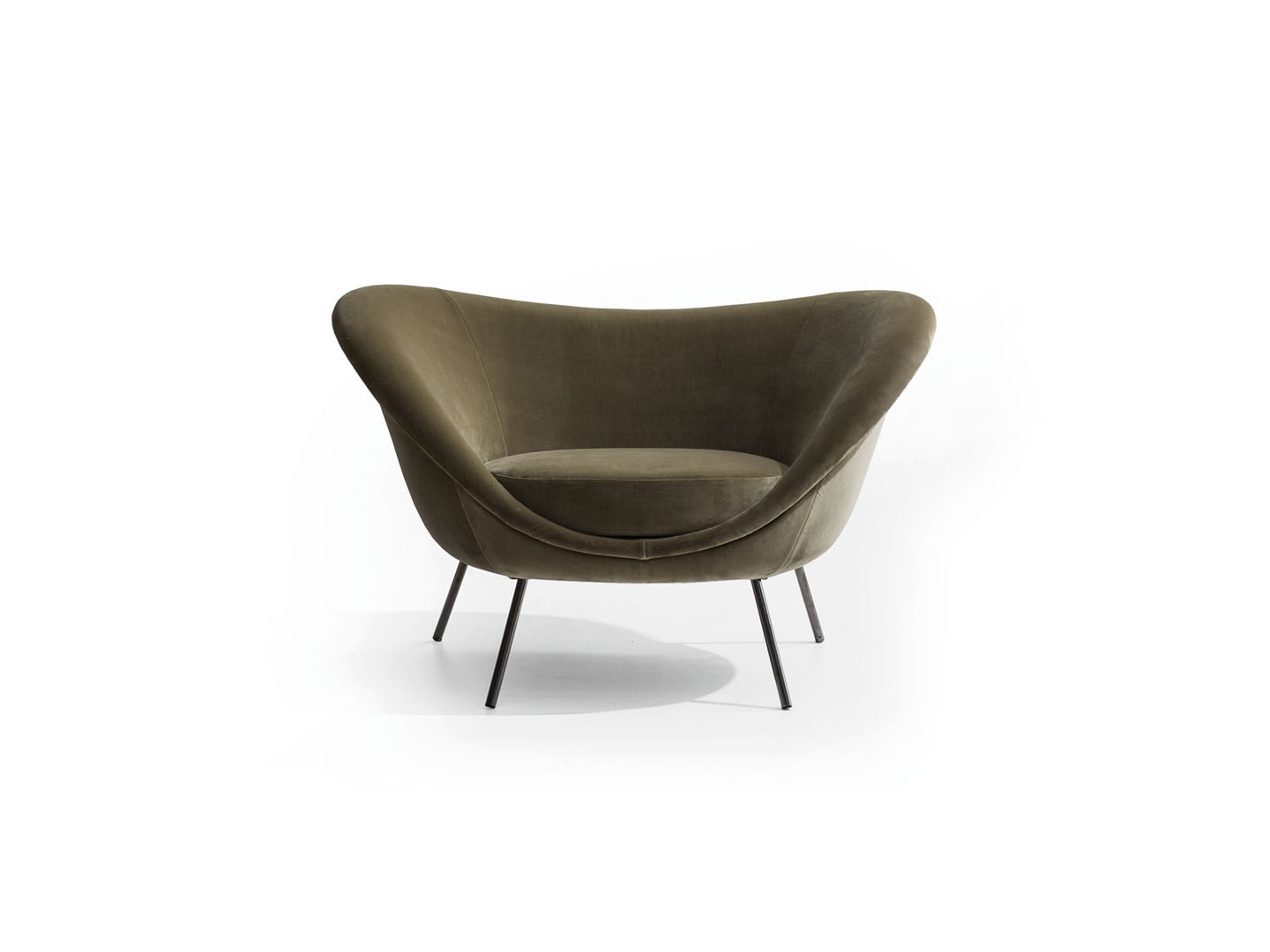 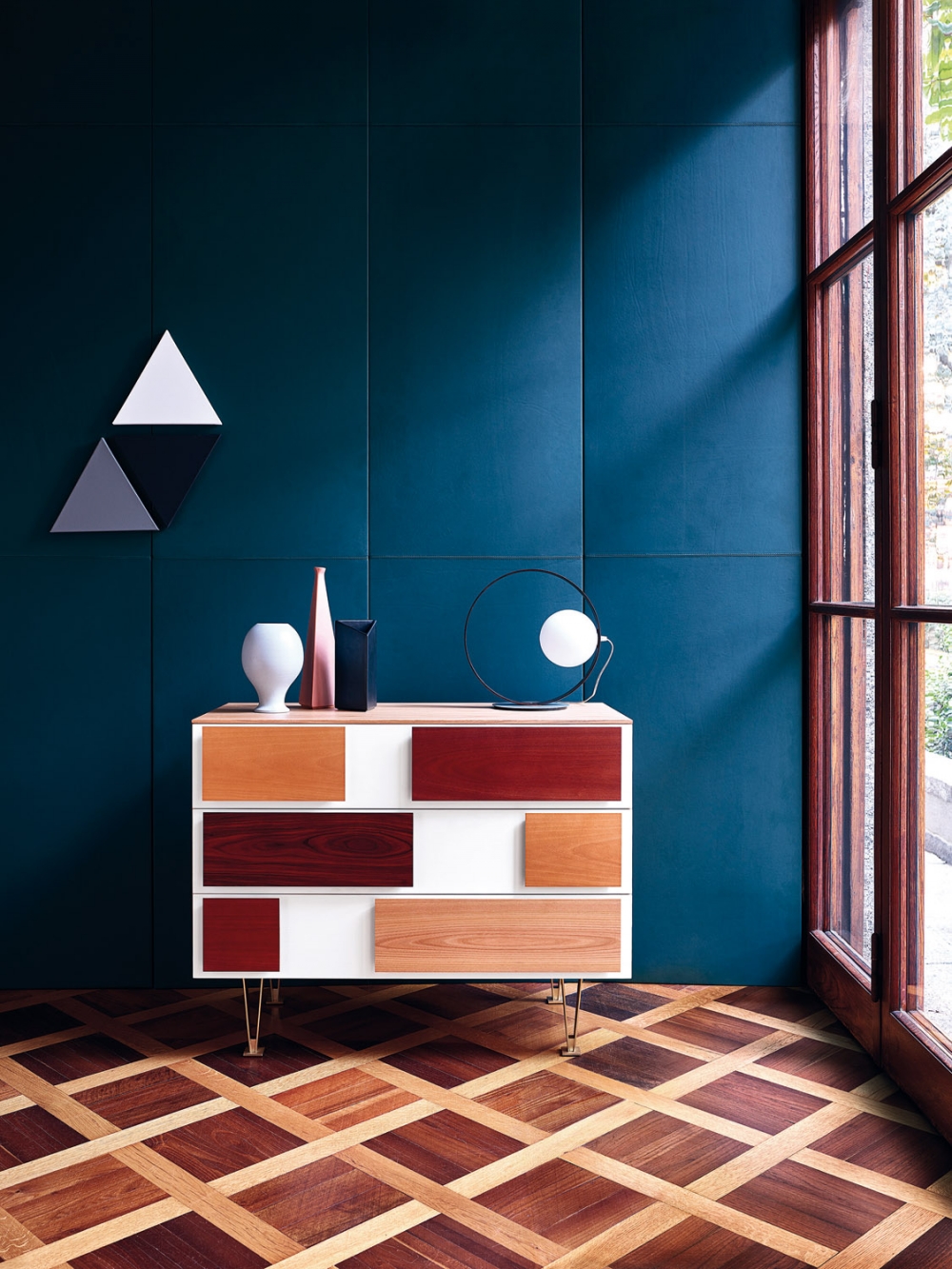 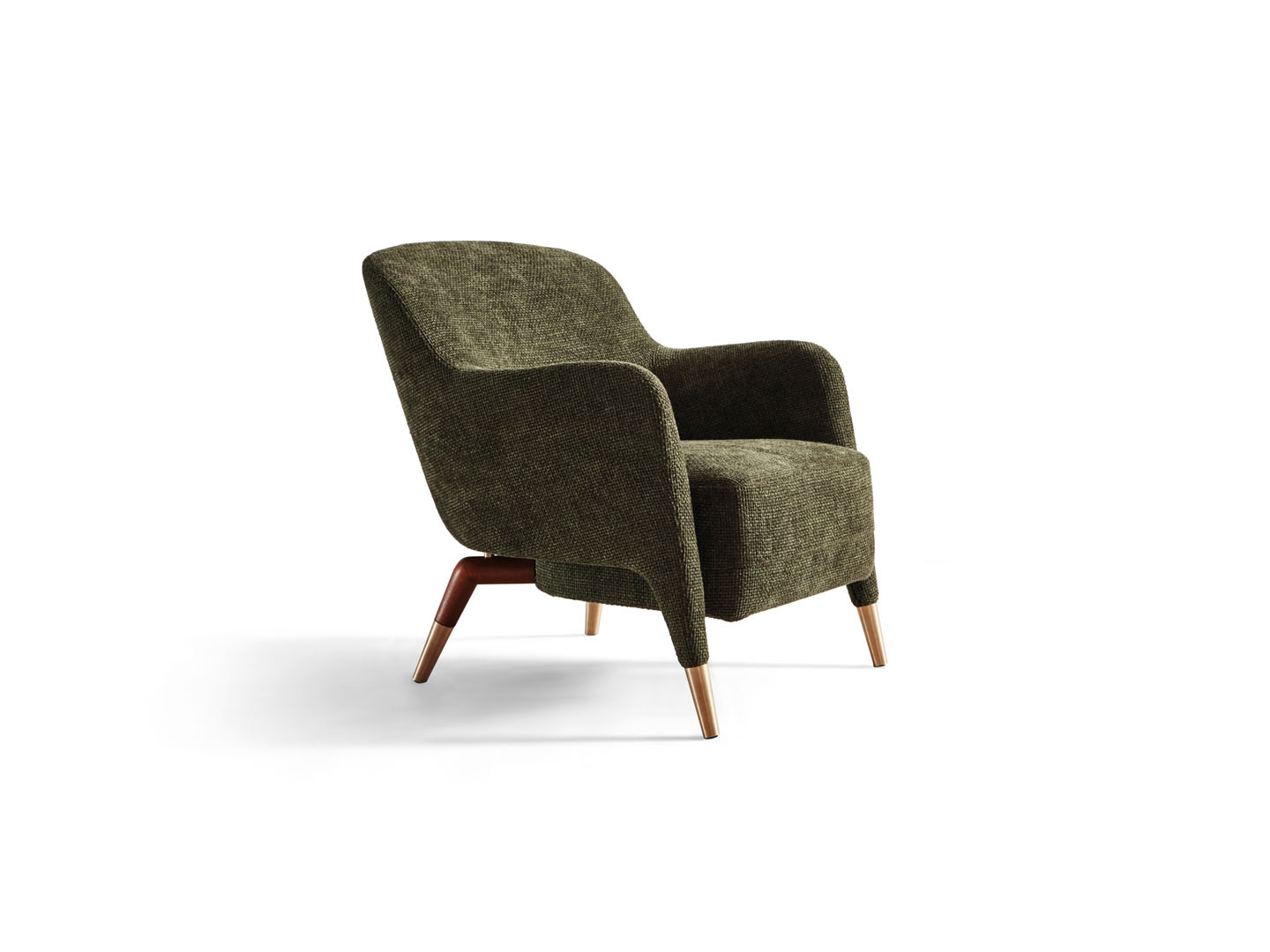 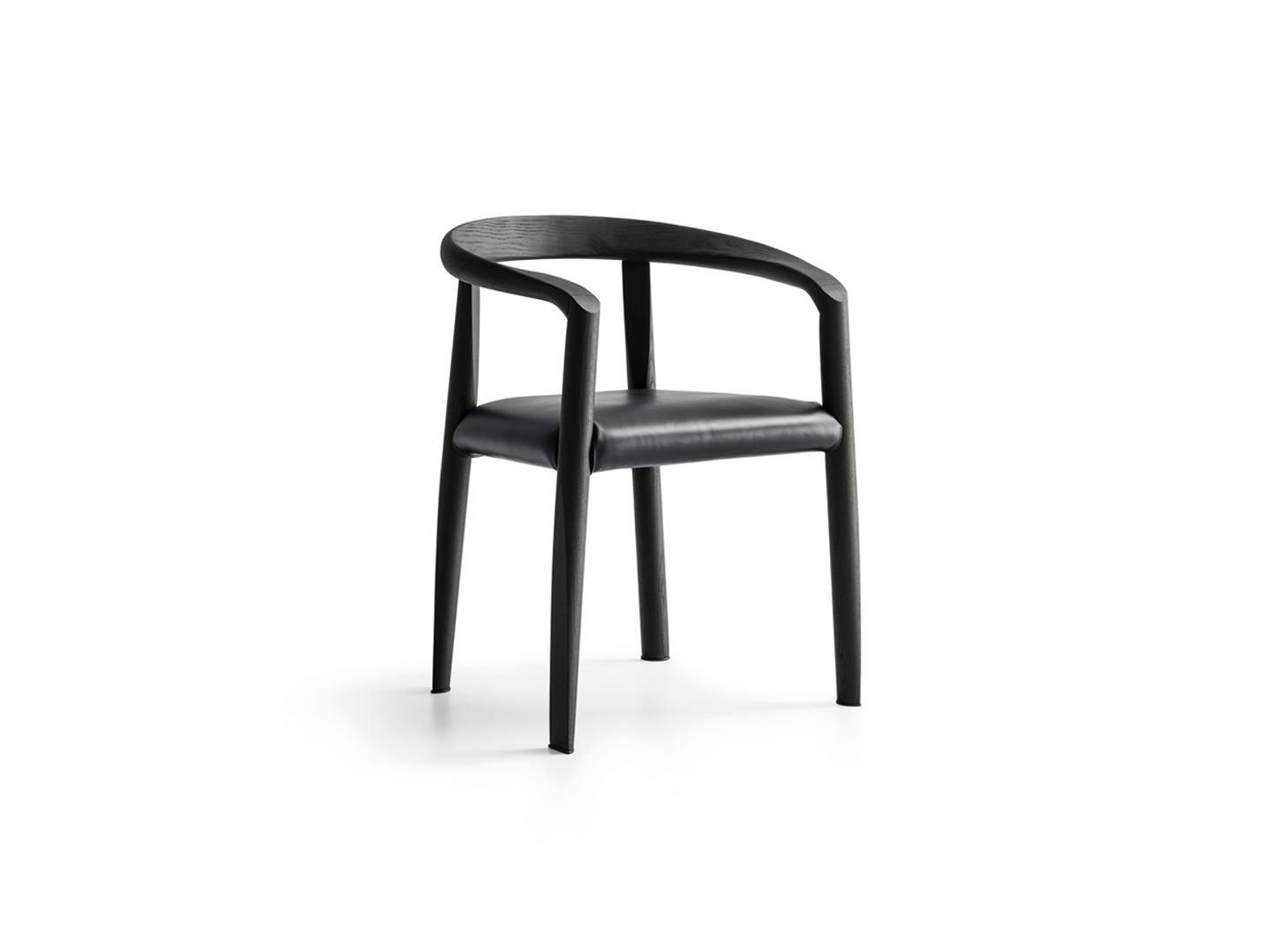 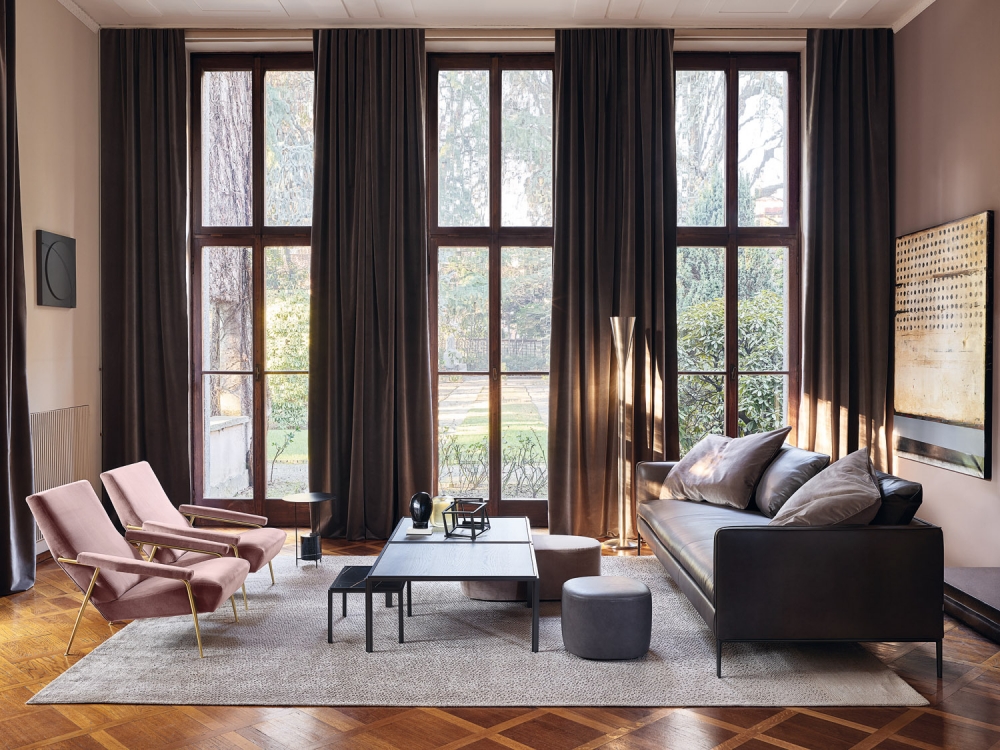